10 Things to do in Alappuzha 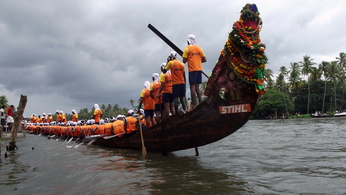 Punnamda Lake near Alappuzha, serves as the venue to the famous Nehru Trophy Boat Race, named after Pandit Jawaharlal Nehru. Conducted in August every year, the occasion attracts people in lakhs. 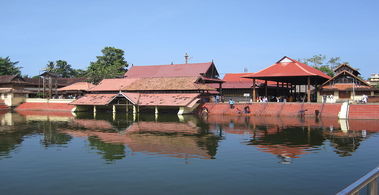 The Ambalapuzha Temple Festival is one of the major attractions in Alappuzha. During the festival, a massive idol of Lord Krishna is carried by 5 elephants, which is definitely a spectacle to behold. 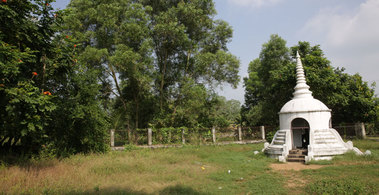 A black statue of Lord Buddha that dates back to the 11 th century, is believed to hold many riveting legends. It is believed to have been built by travelling monks, on mission to spread the message of peace and harmony.

Boat Ride To The Uninhabited Island 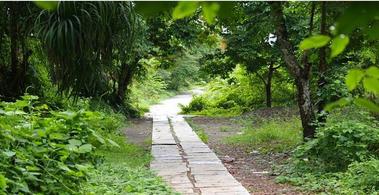 The Pathiramanal Island, accessible only by boat, is a beautiful and serene island that attracts numerous migratory birds. 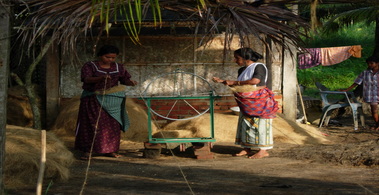 Take a crash course in making long ropes out of water-treated coconut fibers at the backwater villages. Own a couple of vibrant coir mats, carpets and wall hangings from shops on the road side.

Meet Jesus At The Oldest Church Of Town 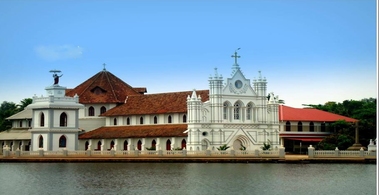 One of the oldest and revered, the Latin Catholic Church lies in close proximity to Kannan Varkey Bridge. The church, every Tuesday, holds the Novena prayer, which has been thought to fulfil wishes. 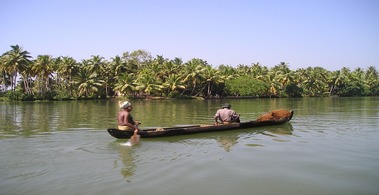 Go crazy and bring out the child in you by trying to catch a fish with your bare hands, or just relax with the bait on the hook. Even if you don’t catch a fish, the restaurants will serve the freshest catch just for you! 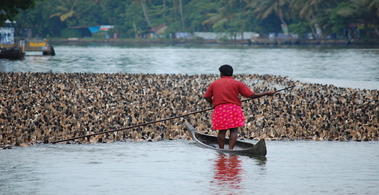 The backwaters provide bread and butter for the natives. Step into their shoes for a day and delve into the business of duck farming.

Picnic At The Beach 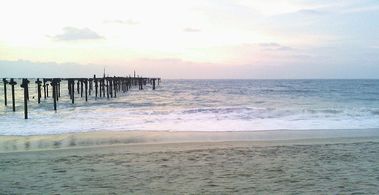 One of the famous picnic destinations, the Alappuzha beach has a 138 year old dock that stretches out towards the sea. The lighthouse at the Vijaya Beach is also one of the must-visits. 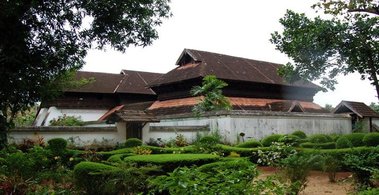 The Krishnapuram palace at Kayamkulam has the largest of the ancient murals found in Kerala palaces and museums. The masterpiece-a 3m high mural, Gajendramoksham illustrates a mythological event.