Hotel Royale Park A Three Star Hotel, the royal accommodation in the Venice of the East - Alappuzha. Well furnished A /C and non A / C rooms with attached bathrooms hot and cold water, cable tv and direct dialing telephones.

Alappuzha also known as Alleppey, is a town in Alappuzha District of Kerala state of southern India. A town with picturesque canals, backwaters, beaches, and lagoons, it was described as the one of the places known as Venice of the East by Lord Curzon. It is the administrative headquarters of Alappuzha District. Though the present town owes its existence to the sagacious Diwan Raja Kesavadas in the second half of 18th century, district of Alappuzha figures in classical Literature. Kuttanad, the rice bowl of Kerala with the unending stretch of paddy fields, small streams and canals with lush green coconut palms, was well known even from the early periods of the Sangam age. History says Alappuzha had trade relations with ancient Greece and Rome in Antiquity and in the Middle Ages, as well as with other parts of India. 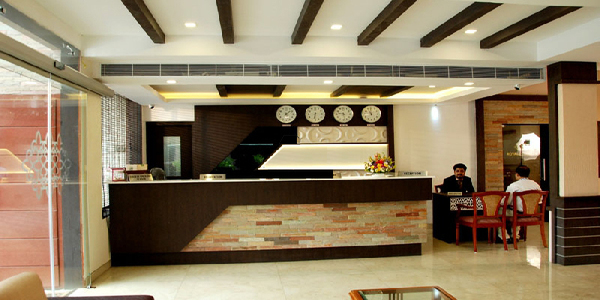 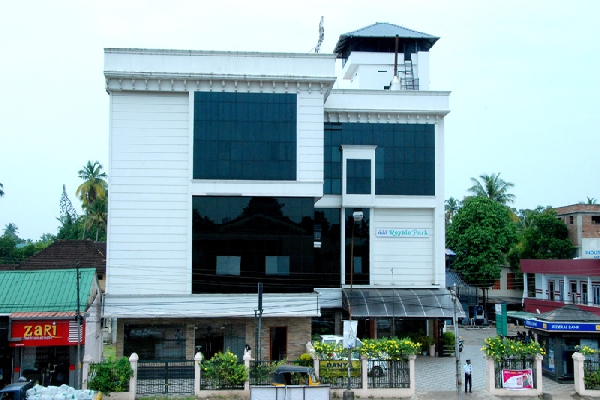 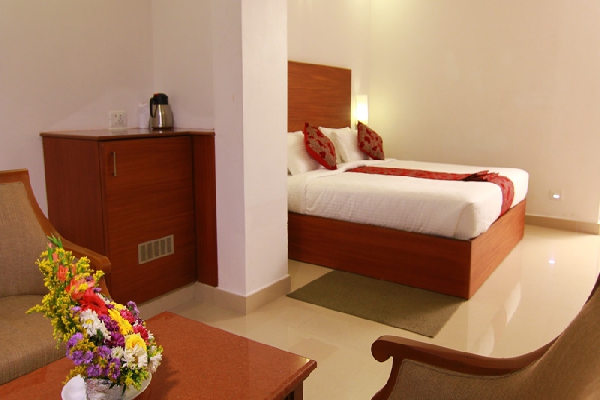 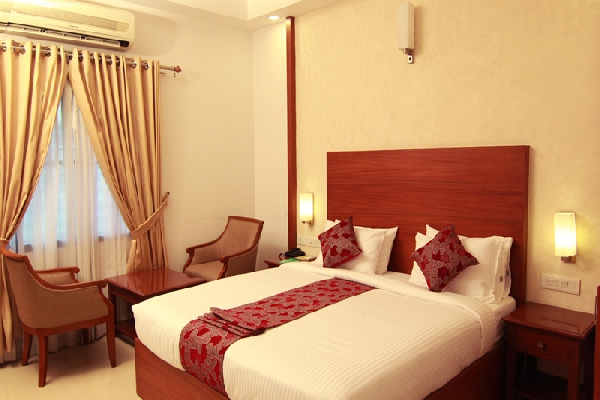 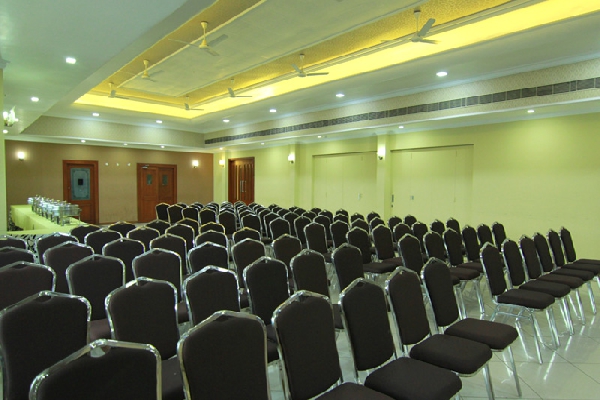 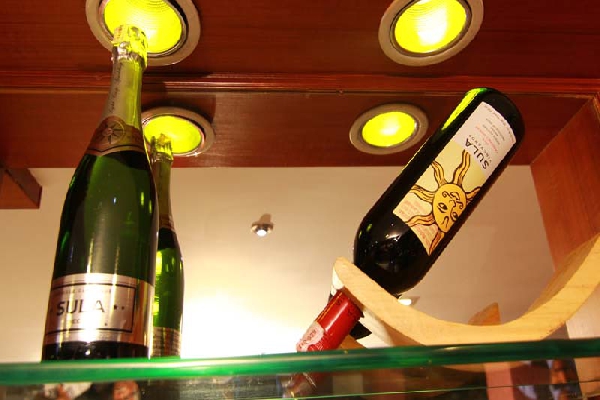